In China, new hope for the “children of the stars”

Advances in neuroscience combined with the neurochemical powers of acupuncture offer new hope for treating autistic children in China, referred to as “children of the stars”.
Shutterstock / myboys.me
2 February 2022

As early as in the seventh century, what we now call autism had already been recorded in China. During the Sui Dynasty (581-618), Chao Yuanfang, an imperial physician, wrote in Zhubing Yuanhou Lun (On the Etiology of Diseases), of the so-called hun se (muddle-headed), yu chi (language delay) phenotype, saying it was “clinically manifested in a child’s lack of speech and neurodevelopmental retardation”.

It was not until 1943 – when the child psychiatrist Leo Kanner at the Johns Hopkins Hospital in Baltimore, in the United States, described and coined the term “early infantile autism” – that the disorder was clearly defined in medical history.

The 1988 film Rain Man, directed by Barry Levinson, was one of the first on-screen depictions of autism and brought sensational awareness of the condition onto the international radar – even if the view it presents is reductive.

About one in 160 children worldwide has an ASD, according to the WHO

An increasing number of children across the world are being diagnosed with autism spectrum disorder (ASD), a complex developmental disorder with an early onset, with core symptoms including social interaction and communication deficits and stereotyped repetitive behaviours. About 1 in 160 children has an ASD worldwide, according to the World Health Organization (WHO).

Like in most countries around the world, families in China have been affected by autism, financially and emotionally, with no specific medical cures available in clinics.

Read More
Stars through the rain

Since 1982, when the concept of autism was first recorded in medical literature by Tao Guotai, a psychiatrist at the Nanjing Brain Hospital, awareness of the condition has increased considerably in China.

The diagnosis of the condition has also evolved. Government support has enabled affected families to receive better care. At the same time, research has made significant progress. Experts in the fields of child psychiatry, rehabilitation, genetics, cognitive psychology, and neuroscience, have carried out independent research while learning from the best practices of other countries.

More recently, rapid advances in genetics have identified more than 200 genes as likely causes of ASD. A number of environmental risk factors have also been determined. These complex etiologies lead to structural and functional brain-wide alterations, which in turn lead to the behavioural phenotypes in ASD.

In the absence of any real medication available for effectively treating ASD currently, and adverse reactions to existing drug therapies, early behaviour rehabilitation has long been regarded as the only effective option.

But clinical practices have shown the efficacy of acupuncture as an alternative therapy for autism. China is spearheading medical research to study this traditional Chinese medical technique, used for millennia to treat pain and other functional diseases.

Headed by Han Ji-sheng [co-author of this article], a research group at the Beijing medical school has been doing basic and clinical research on acupuncture analgesia since 1965. Recognized worldwide for its role in inducing analgesia by stimulating the release of endogenous opioid peptides, we were keen to find out whether acupuncture could also alleviate the symptoms of autistic children.

In 1997, Zhang Suikang, a well-known traditional Chinese medicine doctor from Jiangsu Province, first reported that acupuncture was effective for treating children with autism. In 1998, studies identified the association between ASD and oxytocin (OXT).

Oxytocin was first reported to be involved in maternal behaviour and mother-infant bonds in sheep by our collaborator Keith Kendrick in 1987. Subsequently, OXT and another closely related nona-peptide arginine vasopressin (AVP) have been reported to enhance socially relevant recognition, cognition, memory, reward, empathy, trust and attachment behaviours by acting on its receptors distributed in many different brain regions regulating social behaviour.

Our decade-long research on acupuncture mechanisms demonstrated that peripheral electric stimulation can induce the release of a host of neurotransmitters and neuropeptides in the central nervous system, including OXT and AVP.

In our study – which started in 2008 – we applied an acupuncture-derived technique, transcutaneous electrical acupoint stimulation (TEAS), to treat children with ASD for three months. A total of 246 children with ASD have participated in the study, from which the preliminary data has been encouraging.

The results showed that this method, combined with rehabilitation, has a satisfactory treatment effect in improving deficits in social communication and interaction, sensation, intelligence, food aversion, and even anxiety, in children with ASD compared with rehabilitation intervention.

Acupuncture has been established as a safe, inexpensive, and effective means for treating functional diseases. However, there is still much more to be done to verify and understand its application in treating autism. In particular, we need to improve our knowledge of how acupuncture signals affect the brain’s social interaction control centre and decode the circuits and mechanisms underlying social behaviour.

The Chinese government launched its Brain Science and Brain-Inspired Intelligence project in 2021. The project was set up to explore the neurological basis of human cognition, and to tackle major brain diseases.

The effort is significant, especially for understanding behavioural diversity.  As we respect differences, and appreciate autistic communities, we hope the “children of the stars” are fully accepted as an integral part of our human family.

Founder of the Neuroscience Research Institute and an academician of the Chinese Academy of Sciences, Han, a leading expert on acupuncture, holds several other distinguished positions. 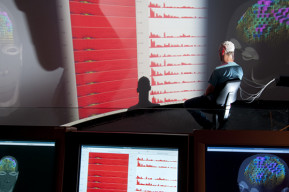 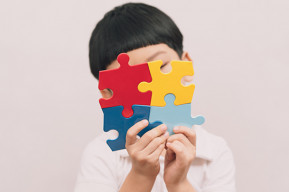 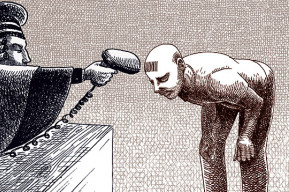 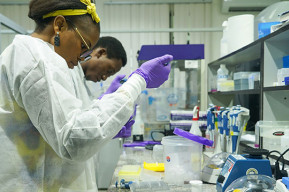 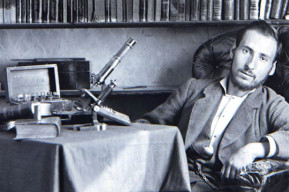 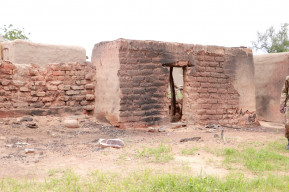 Article
Launching of the rehabilitation of the Cliff of Bandiagara World Heritage Site (Land of the Dogons)
September 28, 2022

Article
Launch of the First consultation on the implementation of the 2019 Recommendation on Open Educational Resources (OER)
September 27, 2022
top